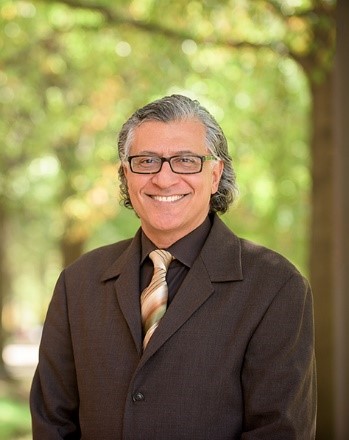 Dr. Babak Hamidzadeh received M.S. and Ph.D. degrees in Computer Science and Engineering from The University of Minnesota in 1989 and 1993, respectively. In that period, he also worked as a research associate at The Systems and Research Center of Honeywell Inc., and as a research scientist at The Research and Technology Center of Alliant Techsystems Inc. for over 3 years. From 1993 to 1996 he was an Assistant Professor of Computer Science and Computer Engineering at The Hong Kong University of Science and Technology (HKUST). He was an Assistant Professor of Electrical and Computer Engineering at The University of British Columbia (UBC) from 1996 to 2000, and an Associate Professor at the same university from 2000 to 2002.

While at UBC, he was also a Fellow of The BC Advanced Systems Institute and the holder of a Canada Research Chair in Information Technology. From 2002 to 2004 he was The Senior Manager of the Information Management and Collaborative Technologies Research at The Boeing Company. From 2004 to 2011 he was the Director of the Repository Development Center at the Library of Congress. Currently, he is at the University of Maryland (UMD), College Park, as the Interim Dean of Libraries, as Associate Dean of Libraries for Digital Systems and Stewardship, as affiliate Associate Professor of Computer Science, and as affiliate faculty of the University of Maryland Institute for Advanced Computer Studies.