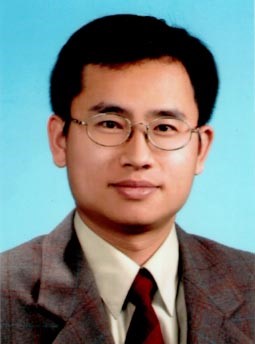 Dr. Chang-Tien Lu is a Professor of Computer Science and Associate Director of the Discovery Analytics Center at Virginia Tech. He received his Ph.D. from the University of Minnesota at Twin Cities in 2001. He served as Program Chair of the 18th IEEE International Conference on Tools with Artificial Intelligence in 2006, and General Chair of the 17th ACM SIGSPATIAL International Conference on Advances in Geographic Information Systems in 2009 and the International Symposium on Spatial and Temporal Databases in 2017. He also served as Secretary (2008-2011) and Vice Chair (2011-2014) of the ACM Special Interest Group on Spatial Information (ACM SIGSPATIAL).

His research interests include spatial databases, data mining, urban computing, and intelligent transportation systems. He has published over 140 articles in top rated journals and conference proceedings. His research has been supported by NSF, NIH, DoD, IARPA, VDOT, and DCDOT. He is an ACM Distinguished Scientist and Virginia Tech College of Engineering faculty fellow.