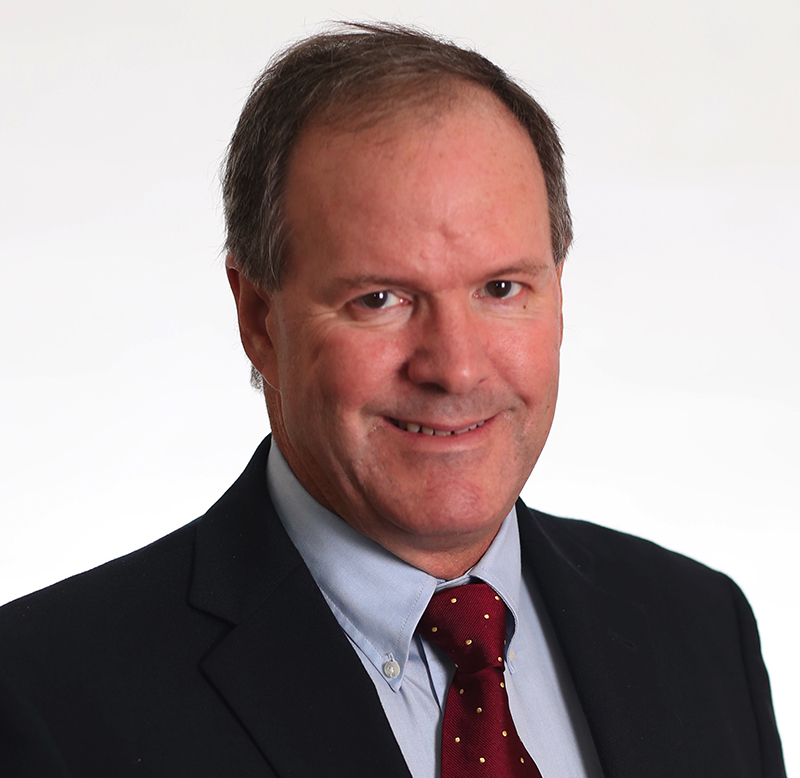 Previously, Mr. Stickels was the Vice President & CTO for Applied Physical Sciences where he led the organization's DARPA program efforts, including the development of the SHARK Autonomous ASW system. In his CTO role at Applied Physical Sciences, he formed industry partnerships to integrate technical contributions in the design and development of autonomous underwater vehicles, advanced sensors, signal and information processing software and at-sea data collection and technology demonstrations.

Prior to his role at Applied Physical Sciences, he was a Principal Scientist & Technical Director of the Sensor Systems Department at BBN Technologies in the Arlington, Virginia facility. He was the principal investigator and lead engineer on over ten successful DARPA programs, including the Distant Thunder multi-static active ASW system developed at DARPA and transitioned to the Navy as part of the SQQ-89 AV-15 shipboard sensing system.

Mr. Stickels received a B.S. in Physics and Mathematics from the University of Maryland in 1982, and PMP Certification from PMI in 1990.