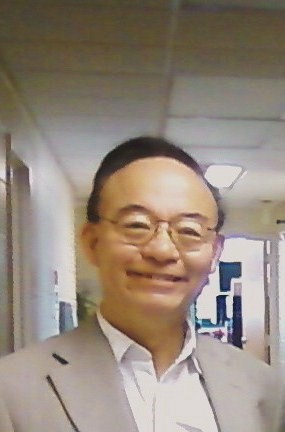 Dr. Szu has been a champion of brain-style computing for 2 decades. He has served as founder, former president, and a current governor of International Neural Network Society(INNS). In 1997, he received the INNS D. Gabor Award “for outstanding contribution to neural network applications in information sciences and pioneer implementations of fast simulated annealing search,” and the Eduardo R. Caianiello Award in 1999 from the Italy Academy for “elucidating and implementing a chaotic neural net as a dynamic realization for fuzzy logic membership function.” Recently, he contributed to the unsupervised learning theory of the thermodynamic free energy of sensory pair for fusion. Because of this contribution, Dr. Szu is a foreign academician of Russian Academy of Nonlinear Sciences in 1999 for the unsupervised learning based on a homeostasis constant cybernetic brain temperature. Recently, SPIE awarded him with the Nanoengineering Award and the Biomedical Wellness Engineering Award. He is also a fellow of numerous engineering societies including the American Institute of Medicine and Bioengineering (AIMBE), IEEE, Optical Society of America (OSA), International Society for Optics and Photonics (SPIE) and he has received numerous international recognition for his research. He has over 300 publications, book chapters, and presentations as well as 11 assigned patents.